Our tour of island nations continues, but this time we are traveling to the green-blue and warm waters of the Caribbean and the beautiful island nations of Jamaica and Cuba!!!

Cuba is a mysterious and alluring country. It is also mountainous, which I did not expect. In my mind for some reason I assumed it was flat. But it’s not. Not at all. From the Gulf of Mexico you can see it’s undulating, lush hillsides and somewhat imagine what it must look like within. Unique and beautiful historic architecture, brightly colored buildings, and old time cars that have been miraculously preserved and maintained define most people’s mental image of Cuba. If we have a notion of Cuba at all, it is these images from Havana that dominate. Today we are so lucky to be able to wander through Cuba in our imaginations thanks to photographer and creative Janice Kwan (follow her on Instagram @jwkwan and @kitrknits for more photos and other awesome creative work, including her gorgeous hand-knit pieces).

She has so many awesome images I didn’t even know where to start so I put together a slideshow. Check out the colors, the cobblestoned streets, the lighting, the purples and blues in the sky contrasted against those heavy, hovering clouds, Castro’s omnipresence. What do you see?

Outside of Havana, the Cuba is more rural. You can get a real taste for Cuba and some powerful visual descriptions and cultural (and revolutionary) understanding by reading Our Woman in Havana by Vicky Huddleston (a former U.S. diplomat to Cuba) and Next Year in Havana by Chanel Cleeton. 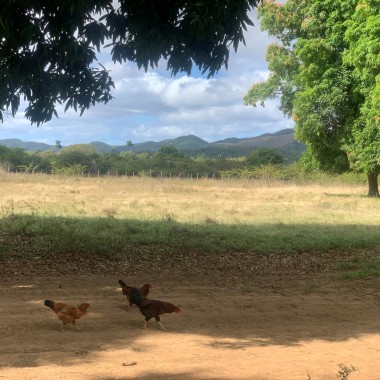 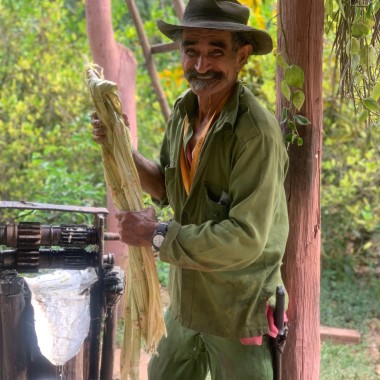 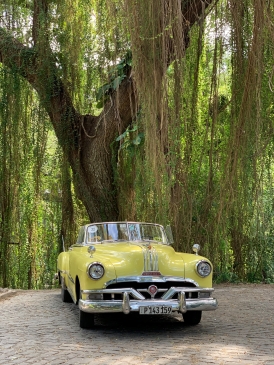 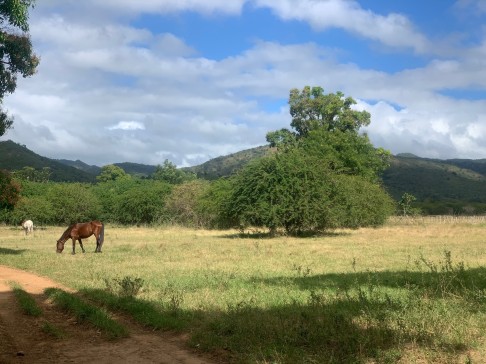 Just south of Cuba is Jamaica. In fact Jamaica is very close to Guantanamo Bay. I don’t know how I missed it, but Guantanamo Bay is on the island of Cuba, just kind of fenced off from the rest of Cuba. I of course have heard of Guantanamo Bay, but it didn’t occur to me to think about exactly where it was. I was pretty surprised to discover it’s on Cuba of all places.

Anyway, a Jamaican friend sent me news from late March reporting that 144 Cuban health workers had arrived in Jamaica to help with the Coronavirus outbreak. This was his example of good news happening in his part of the world. 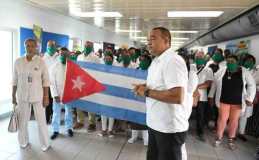 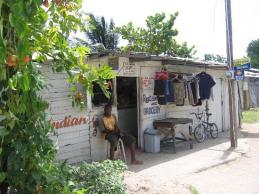 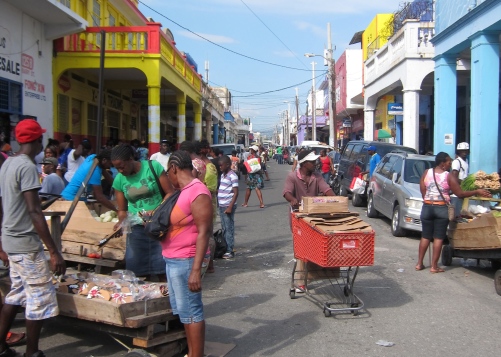 I had to pause to weigh how opportunistic versus humanitarian this show of support was on Cuba’s part and to wrestle with the possibility of our differing perspectives on Cuba’s intent. Since I am U.S.-based, the Cuban government’s actions come laden with a dose of skepticism. What is opportunistic propaganda and what is solidarity and selflessness? I am going to guess that there is gray area, perhaps it’s a bit of both, and it depends who you ask. Of course I am not professing to the U.S. government’s innocence either, to be clear. Surely many good deeds are born of strategic as well as altruistic intent.

Jamaica is grateful for the support of Cuba as we fight this Covid-19 pandemic. pic.twitter.com/1yigbCcyhd

Cuba has been sending doctors on international medical missions primarily to poorer countries all over the world for years. Currently, in fact, it has about 37,000 workers in 67 different countries. They provide more health care personnel to the developing world than all of the G8 countries combined. This is partially propaganda, but it is also a major source of revenue for the Cuban government. The U.S. has called into question the labor conditions and pay of Cuban physicians, and as part of increasing sanctions the U.S. discourages other countries from hosting these Cuban medical missions (for more on that, click this link to an Associated Press article from April 3). That said, Cuban physicians are generally quite well-trained, well-liked, and well-received wherever they go.

In the case of COVID, Cuban doctors have been on the front line in Italy since mid-March. From a practical standpoint, they are experienced with this virus and ready to assist better than many in the western hemisphere. There are also A LOT of them. Did you know that Cuba has more doctors per capita than the U.S.? In fact, it is ranked third in the world for the number of doctors per capita (67.2 per 10,000 people according to the World Atlas). WHY are there so many doctors in Cuba, you ask? That results from half of the nation’s doctors fleeing during the Cuban revolution in 1959 and Fidel Castro subsequently promoting medical education as part of a national project to reconstitute their medical corps. Universal health care is also a defining feature of communist principles.

Of course, it’s possible that the training required to become a doctor in Cuba isn’t the same as in other countries, and that that is part of the explanation for the differential in numbers. But Cuba’s health care system is widely praised and life expectancy and infant mortality in Cuba are the same as in the U.S. (if you believe the Cuban government’s statistics, which they do not allow to be independently verified). It appears they are onto something there, but no matter how you slice it, for a virus that seems to require all hands on deck a surplus of well-trained physicians seems like a welcome bright spot on an otherwise gloomy horizon. Propaganda or not, well-trained medical personnel descending en masse to help a neighboring country that isn’t as well prepared to manage it is good news. 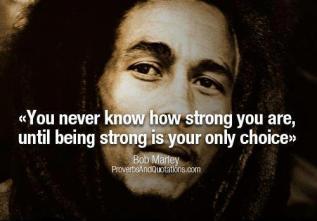 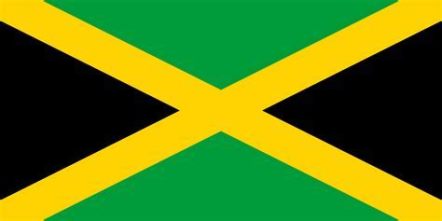