On the plane from Miami to Guatemala City. This is my first extended solo excursion since having children, my first trip to Central America, my first trip to the developing world in a very long time. It’s a lot of first’s and with that comes excitement and joy and a re-awakening of my spirit or some part of me that’s been quiet for some time…as well as a visceral, biological longing and sadness that I can’t control and didn’t expect. It’s hard to say goodbye to my family and, much as I am sometimes desperate to bust out of the routine and the daily grind, it’s also incredibly difficult to break away.

By chance, the man who drove me to the airport this morning grew up in Guatemala. He was stunned that that was where I was headed. It feels like the universe conspired to cross our paths. I told him (between sniffles) that I hadn’t really done much for myself in 11 years and that I wanted to soak in the moment. He said, “You are like a comet, passing through so rarely but shining so brightly.” I like that idea!

So, here I am, halfway to Guatemala with my journal out and two books sitting beside me – Open Veins of Latin America (by Eduardo Galeano) and Less (by Andrew Sean Greer) – that I might actually be able to read with all this uninterrupted time. For the time being, though, my mind keeps jumping between thoughts of travel past and the younger me; about my kids, already anticipating our reunion; and imaginings about what this trip will be like! And this tells me that maybe I should take a couple minutes to just sit and be, quietly…but, first, a haiku:

Break the mold of must and should 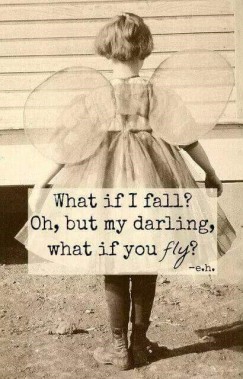 One thought on “True Confessions of a Mom Set Loose”